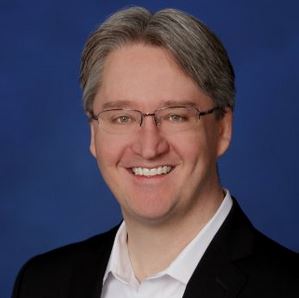 Scott Roberts is the Head of Android Security Response/SDL. He is responsible for securing over 2B Android devices. Through close partnership with network operators, device manufacturers, as well as the open source community, he is able to ensure appropriate responses to discovered security vulnerabilities. He is responsibile for the Android Security Rewards program having awarded over $1.6M to security researchers. Beyond just response, he is charged with the promotion and adoption of security development lifecycle practices across Android.

Earlier at Microsoft, Scott held leadership roles in the Microsoft Security Response Center (MSRC) and within the Microsoft Security Development Lifecycle (SDL) program. These programs defined security development and secure operations best practices throughout the industry. A notable program created during his time period at the MSRC was the monthly update practice know as "Patch Tuesday", with Scott's team having delivered over 1 trillion security updates. He was also deeply involved in incident responses for Internet attacks such as Sasser, Zotob, and the MSBlaster Worm.