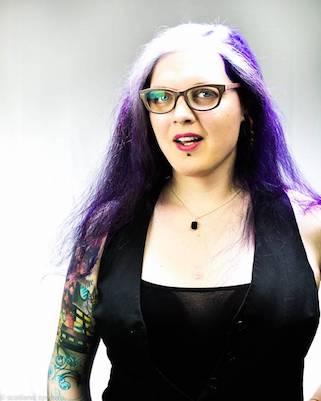 20 year Security professional born out of the hacker culture, Scotland has worked on the security of large scale engineering and design for multiple operating systems and their components as well as hardware and cloud implementations for several of the largest companies in the industry. Scotland was awarded the 2016 "Women in Security Award" for her efforts in securing this space and bringing light to development and engineering efforts. She has been a director and board member for multiple efforts fighting for Women and LGBTQ rights and equality as well as bringing this message back into the hacker world to support the next generation of women and LGBTQ community. She is also a photographer and artist and her work has been featured in print, media, and film. More information about her art and photography work can be found at leveltwentythree.com.