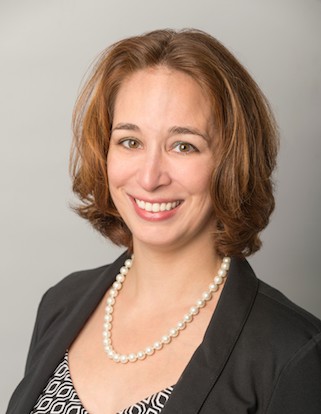 Marissa Quebbeman is a Senior Security PM Manager in the Microsoft Security Response Center (MSRC) where she works with researchers and developers to remediate security issues identified in Azure and Microsoft’s Online Services. Marissa has presented at several security conferences, including recent talks at BlueHat 2016 and B-Sides Cleveland 2017. Prior to Microsoft, Marissa worked in cyber threat intelligence, digital forensics, and in the intelligence community. She earned both a M.S. and B.S. in Computer Science, and currently holds SEPP, GCIH, and GPEN certifications.